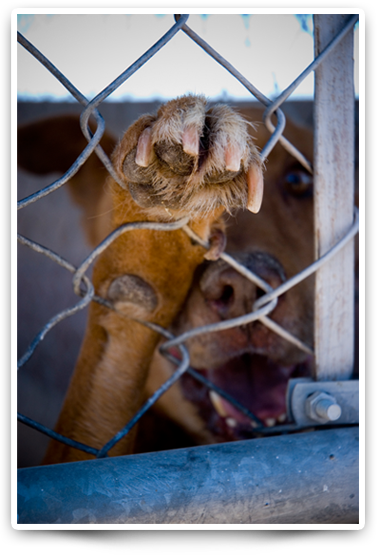 Compassion without Borders has been working to end the practice of electrocution of unwanted dogs and cats in Mexico for nearly a decade. We are very happy to announce a huge milestone in this struggle. The government of the state of Mexico, the most populated state in the republic, has passed a law making electrocution of dogs and cats illegal.

Mexico City, one of the largest cities in the world, makes up most of the state of Mexico and has 9 animal control centers and without a doubt handles the largest volume of animals of anywhere in the country.

Compassion without Borders ended electrocution in Chihuahua, Mexico several years ago {read more about our humane euthanasia program here} and has also converted several animal control centers in the neighboring state of Sonora.

The recent decision by the Mexican government to outlaw electrocution in its largest state is the milestone we’ve been waiting for that indicates the complete eradication of the brutal practice throughout the republic is on the very near horizon. 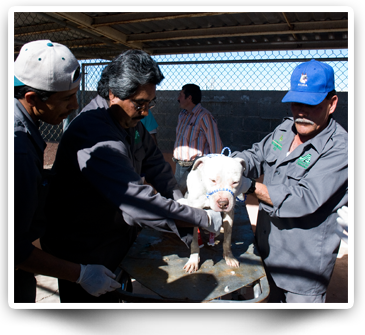 Progress sometimes comes slower than one may hope for, but with diligence, perseverance and vision it ultimately does indeed come. This decision will spare millions of animals untold suffering and brutality and represents a real hurdle in animal rights and welfare in Mexico.

Help us continue to bring an end to the brutal practice of electrocution of animals in Mexico. Just a quarter can prevent an animal from being killed by electrocution. It costs just 25 cents to humanely euthanize an animal. Donate today!